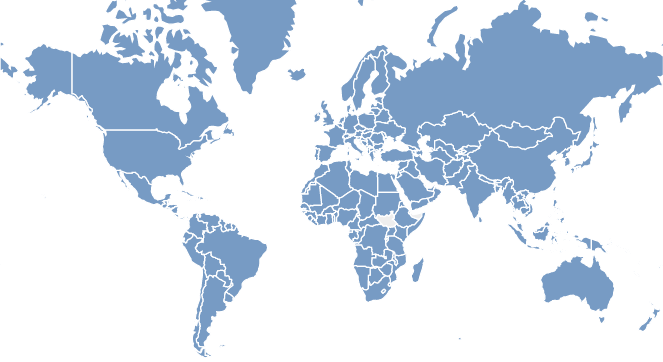 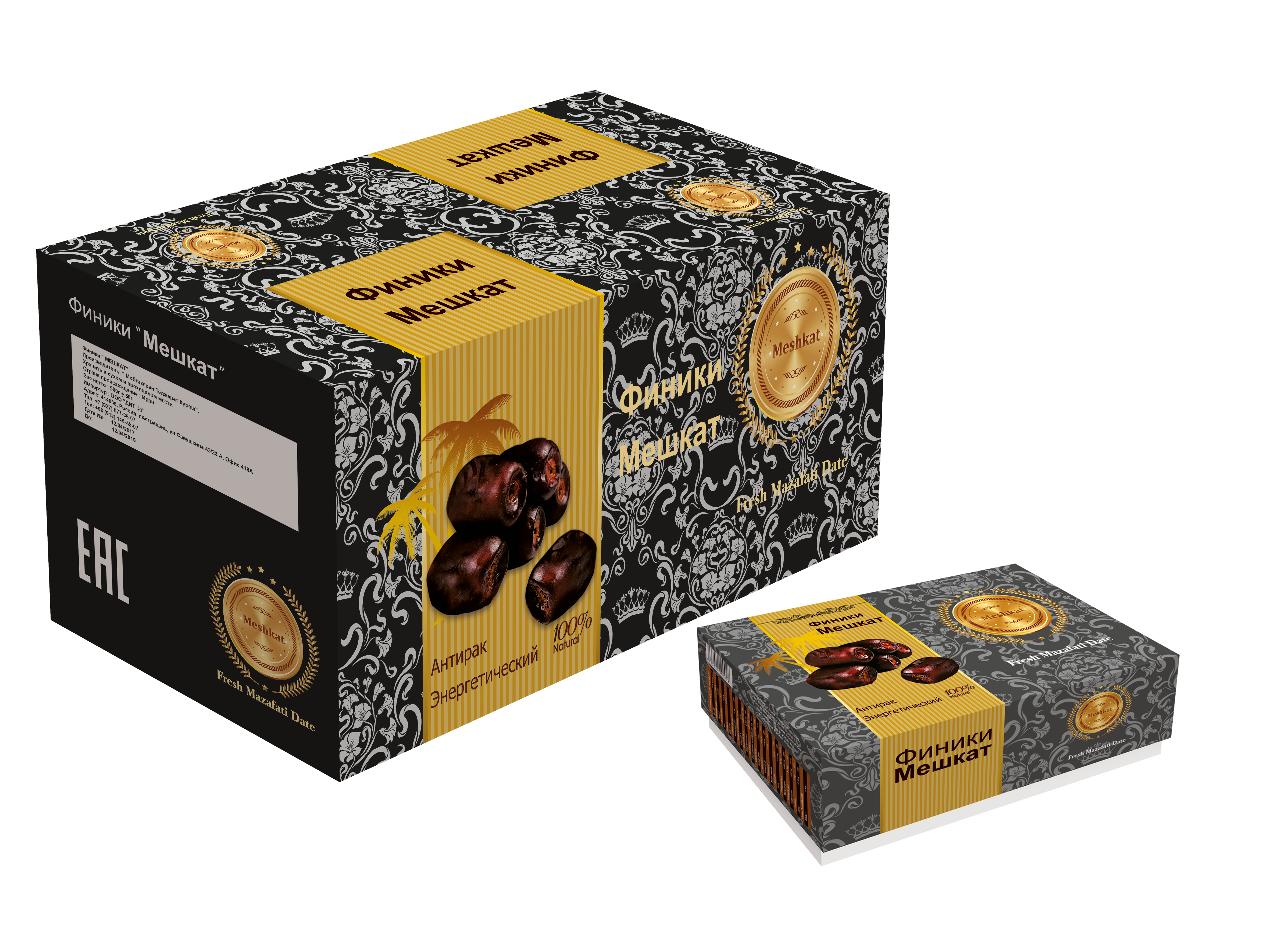 We offer many easy options to access our product and give our customers the convenience of safe and fast access to our products through our online sales point and delivery patners.
Dates Importing Countries : Many countries in the world cannot produce dates and must import this nutritious fruit from other countries. As Iran is one of the main exporting countries of dates, we have customers around the world.
We are suppling, cutomize packaging and transport to 19 countries:
India, Russia, France, Germany, Denmark, Netherlands, UAE, Iraq, Turkey, Malaysia, Singapore, Indonesia , Australia, Canada, Belgium, Ukraine, Kazakhstan, Azerbaijan, Syria. 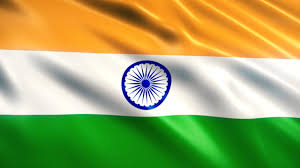 India has a population of 1.3 billion and is the second most populous country in the world after China. Having such a population in this country makes India one of the most prosperous markets in Asia.

This factor has also caused various types of goods to be exported from Iran to this country, such as dates, pistachios, almonds, and so on. Of the population living in India, more than 200 million are Muslim. This factor has made this country one of the most consumed date markets in Asia.

In fact, it should be noted that this country is one of the largest buyers of dates in Iran and the need to use dates in this country is very high. This level of need increases, especially during Ramadan. It should be noted that among the various states of India, Maharashtra has the largest share of Iranian date exports. Muslims make up 12 percent of the state’s population.

Therefore, in some days, such as Ramadan, a larger share of date exports can be allocated to this state. After this state, Gujarat is also a consumer of Iranian dates, of which 10% of the population is Muslim.

It is necessary to know that the types of dates exported from Iran to India are: Mazafati dates, Zahedi dates, Shahani dates and Piarom dates. Among these products, royal dates are consumed much more in this country due to their lower prices and have a suitable market.. 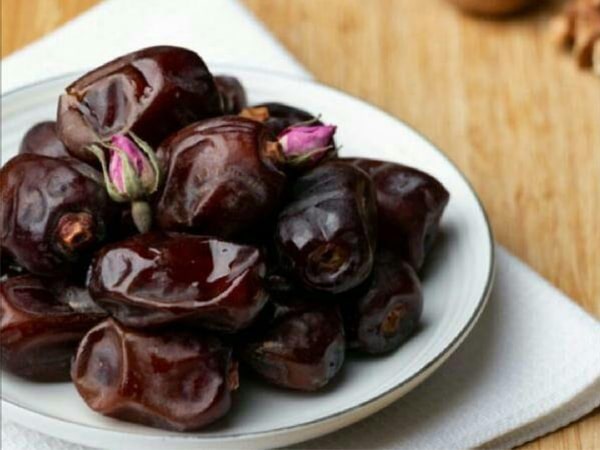 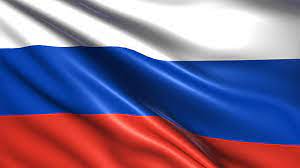 Russia has been able to expand its trade with many important countries in the world due to its thousands of kilometers of borders with various Asian and European countries.  Although Iran and Russia have very good political relations, the volume of trade between the two is not very high. Of course, Iran’s membership in the Eurasian Union has created the conditions for the two countries’ trade to heat up in the future.
According to international data, the Russian Federation imported $ 538 million worth of goods from Iran in 2018. This amount has jumped significantly compared to 2017. Among the list of products exported from Iran to Russia, the names of some commodity groups can be seen, the most important of which are food and agricultural products.

Import Dates to Russia in recent years has been accompanied by substantial growth. Due to the good political relations between the two countries, the grounds for joint trade and imports have also been provided. Russia, since it is not able to grow dates, imports this food from other date-producing countries. 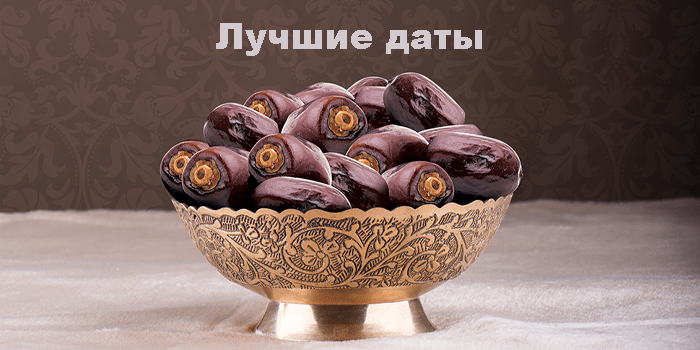 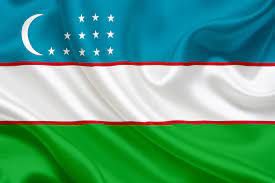 Due to its location in Central Asia, Uzbekistan is a good place to connect with the whole of Central Asia. Due to its geographical location on the Asian continent and its proximity to Iran, Uzbekistan can easily communicate with Iran.

Mostly; Uzbek markets are a good place to sell Iranian products. Cultural and social commonalities between the people of the two countries have led to the trust of Iranian goods in addition to indigenous tourists. At the moment; Major Iranian export products include; Electrical equipment, mineral fuels, machinery, boilers, furniture, fibers, aluminum, iron and steel, pistachios, vegetable and animal oils, citrus and…. Chemical products, machinery and cement are the major part of Iran’s exports to this country, respectively.
In order to export goods to Uzbekistan it is necessary; To enter this field with sufficient knowledge in the field of customs laws and obtaining the necessary permits. It is essential for exporters to obtain the necessary standards, to have specialized certificates for some products and to be aware of the prohibition status of some goods.

Muslims make up 79% of the country’s population, which is a good indication that this country, which is a good opportunity to export dates, can actually be a way for dates to penetrate the culture and people of this land. 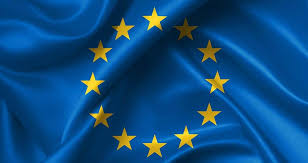 France, the United Kingdom, Germany, Italy and Spain account for 85 percent of total EU imports of dates in volume (Figure 4 and Table 1). The analysis of these markets provides therefore a good estimate of the whole EU market.

Imports by the other 10 EU member states account for 15 percent only. Denmark and Sweden have increased their imports since the mid-1990s. Although these markets are small, they are dynamic and consumers have a high purchasing power. They may offer some opportunities for date exporters. Their main external supplier is Iran, followed by Pakistan, but they also import substantial quantities from other EU countries. They mainly import common dates. Ireland’s imports are also growing, although from a very small base. Conversely, Belgium, the Netherlands, Austria, Portugal, Greece and Finland show no clear trend. 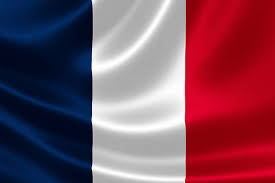 France is the leading market for dates in the EU.

France is the only EU country in which consumption of common dates is negligible. According to sources in the trade, 50 percent of imports are natural dates and 50 percent are processed dates.

France is also one of the main suppliers of the other EU countries through its re-exports. 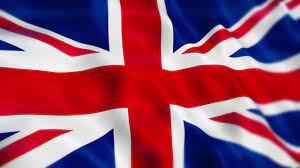 The United Kingdom is the second largest EU market for dates and consumes large quantities of common dates.  Supermarkets have the biggest share for date distribution, with demands for high quality and low prices that some importers consider unrealistic. Their sales are increasing rapidly due to their distribution by supermarket chains 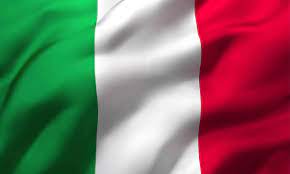 Italy is the third largest EU market for dates together with Germany. Imports of dates have increased from some 5 000 tonnes in the early 1990s to over 6 000 tonnes in recent years. 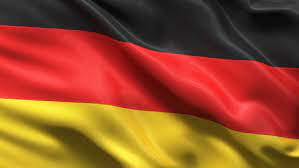 Due to the rise in incomes in eastern Germany, date consumption is on a slow rise. Dates are more and more popular in Germany due to their healthy aspects.

They are used as substitutes for other snacks. Organic dates account for a small share of the market. But German buyers indicate that demand for organic  dates is growing; they are increasingly offered in mainstream supermarkets not just in organic shops.

Germany primarily imports common dates. These are packed in 200g-ravier and sold by supermarkets at discount prices. 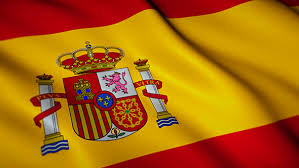 With imports at 5 300 tonnes in 2000, Spain is the fifth largest date market in Europe. However, it is the country where imports are growing at the highest rate. SpainCommon dates are packed in 250g ravier but their consumption is slowly decreasing.